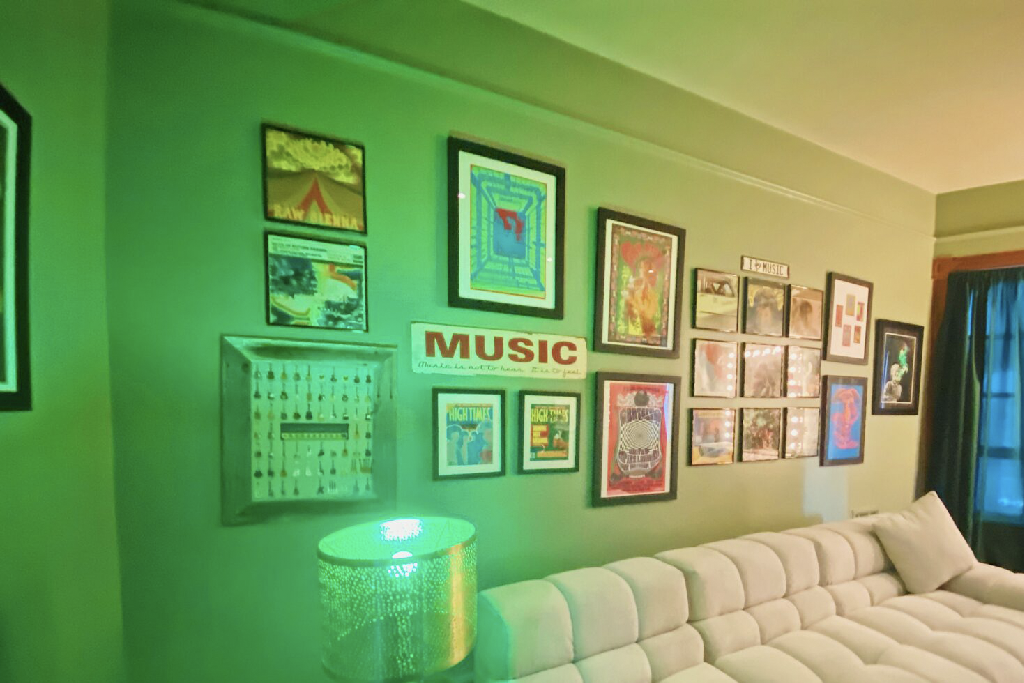 After Bob Dylan smoked a joint with the Beatles in 1964, there was no stopping it. The ideal of a world full of peace, love and happiness had found its perfect drug. Marijuana became a part of a global culture and the symbol of the revolutionary sixties. This counterculture was characterized by young people breaking away from the traditional culture of the 1950s, hippies became the largest countercultural group in the United States. 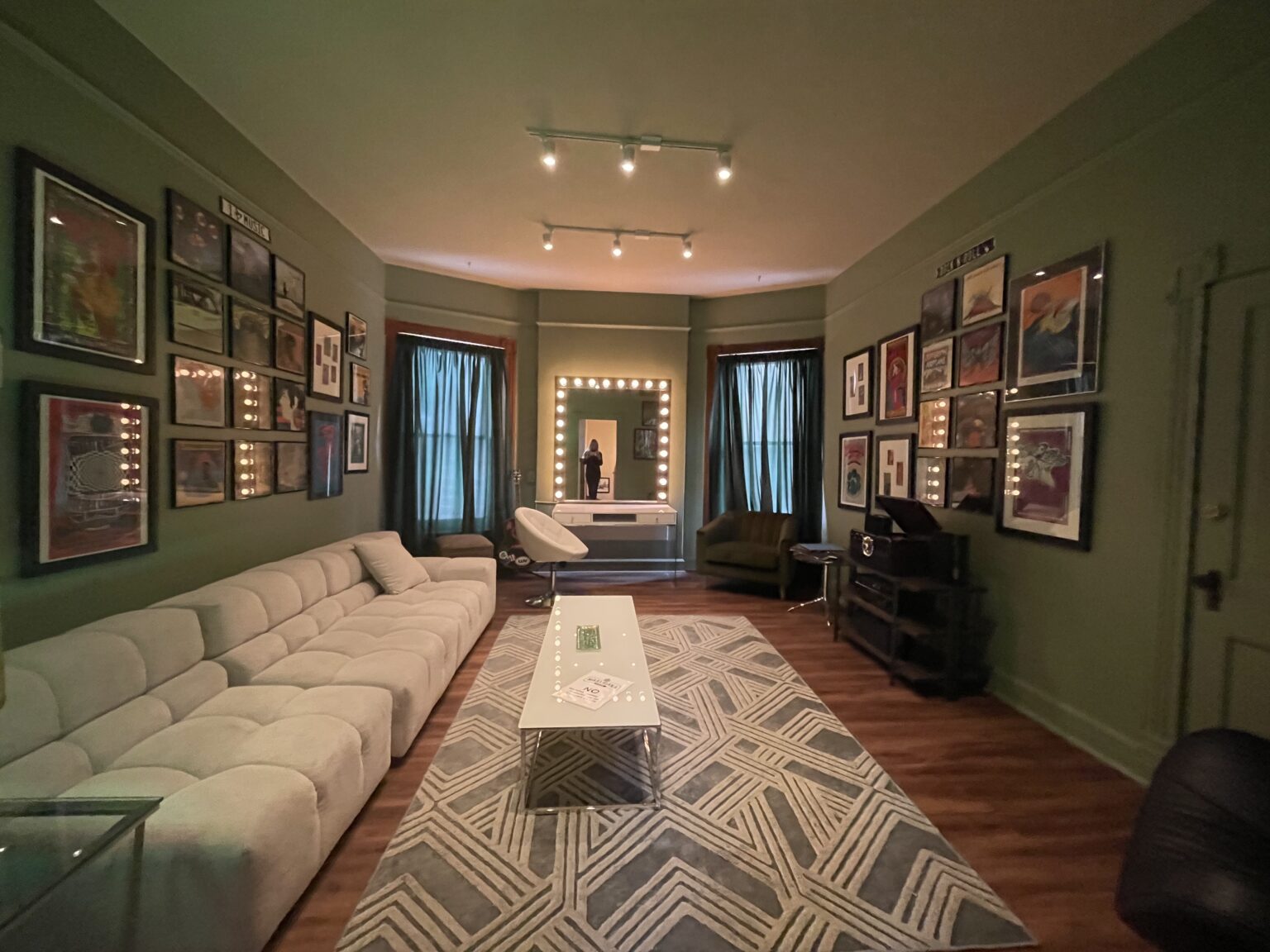 “Herb is the healing of a nation; alcohol is the destruction.”
- Bob Marley

“I think people need to be educated to the fact that marijuana is not a drug. Marijuana is an herb and a flower. God put it here. If He put it here and He wants it to grow, what gives the government the right to say that God is wrong?”
‍-Willie Nelson

“Marijuana was the main thing that promoted non-violence amongst the youth because as soon as they have it, first of all, you have to laugh at your first experiences. There’s nothing else you do but laugh, and then, when you’ve got over that and you realize that people aren’t laughing at you, but with you, it’s a community thing, and nothing would ever stop it, nothing on earth is going to stop it, and the only thing to do is to find out how to use it for good, or for best.”
- John Lennon

There is a haunted closet in this room where the resident spirit seems to spend a lot of time. The ghost is always kicking and banging on the door when it is closed and does not seem to enjoy the music.

Click Here to Return to Marijuana Mansion Self Guided Tour
Don’t forget to tag your photos with @mjmansion and #mjmansion for the change to be featured on our social media accounts.